Johnny Vegas welcomes you to the tasteful home of Jeffrey Parkin.

Interiors shines a mis-wired spotlight on structural flaws in the British property market – and sparks on the revelation that a house really stands up or falls down on the basis of its human contents.

Based on an original play by Johnny Vegas, Stewart Lee and Rob Thirtle.

Based on an original play by Johnny Vegas, Stewart Lee and Rob Thirtle.
Directed by Dirk Maggs
Produced by Sally Harrison

A Woolyback Production for BBC Radio 4

Radio
The Tales of Beatrix Potter 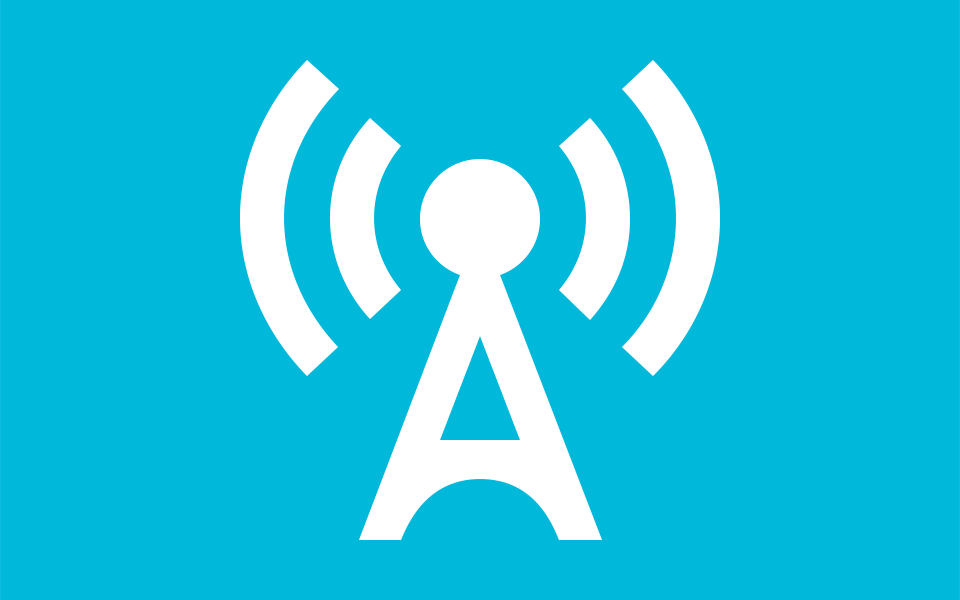 Radio
Where Do You Want Me?