In 1973 Ricky Tomlinson was imprisoned for unlawful assembly and conspiracy when picketing for support in Britain’s first National Building Strike a year earlier.

During the course of Ricky’s sentence he refused to conform, wear prison clothing, work and suffered on hunger strike he met a sympathetic and wise prison governor who introduced prisoner Tomlinson to Tressell’s great novel ‘The Ragged Trousered Philanthropist’ Ricky was an immediate devotee recognising conditions and work practices in the book that reflected his own experiences. He credits The Ragged Trousered Philanthropists with changing his life and helping give articulation to his thoughts.

RAGGED is an honest and frank account of the time Ricky Tomlinson spent in incarceration, but more specifically the period when he went on hunger strike. We explore his struggle with an overwhelming sense of injustice whilst also battling his own inner demons, and his ultimate salvation through a piece of literature, The Ragged Trousered Philanthropists, given to him by a sympathetic prison governor.

With the 2013 Ricky observing himself as portrayed by a younger actor STEVEN MARTIN WALTERS from within the cell, we see the man re-living a period where his life was standing at an embittered crossroads. CHRISTOPHER FULFORD takes on multi-roles representing many establishment figures that Ricky came up against in prison and PHILIP JACKSON plays the understanding, life changing Governor.

‘Ragged’ was written by Andrew Lynch, Directed by Johnny Vegas and Produced by Donna Molloy 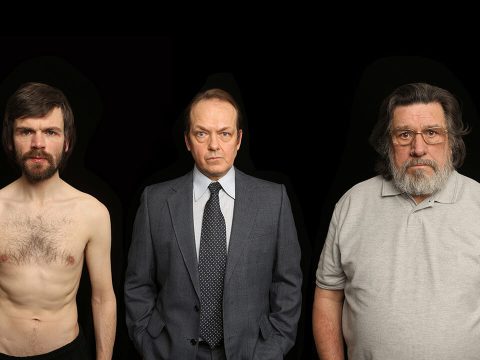 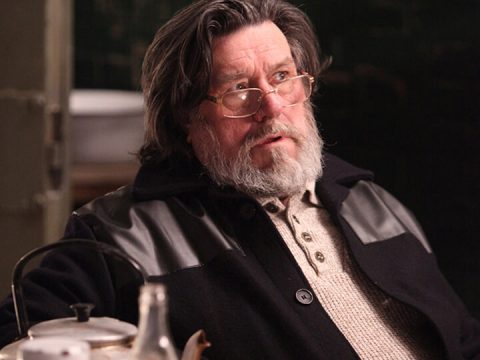 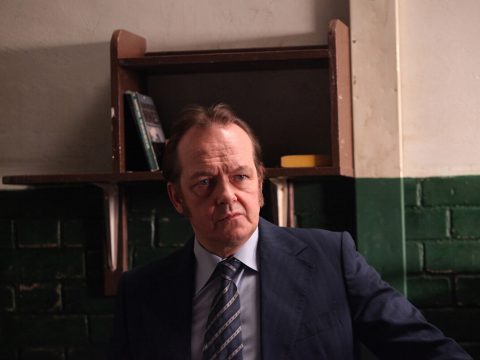 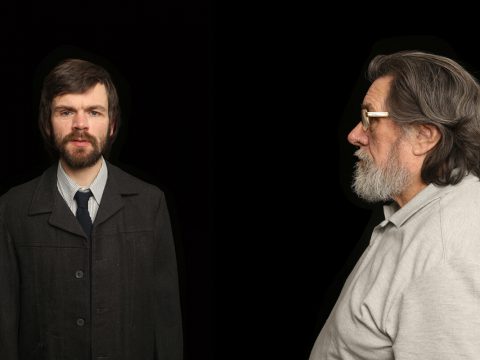 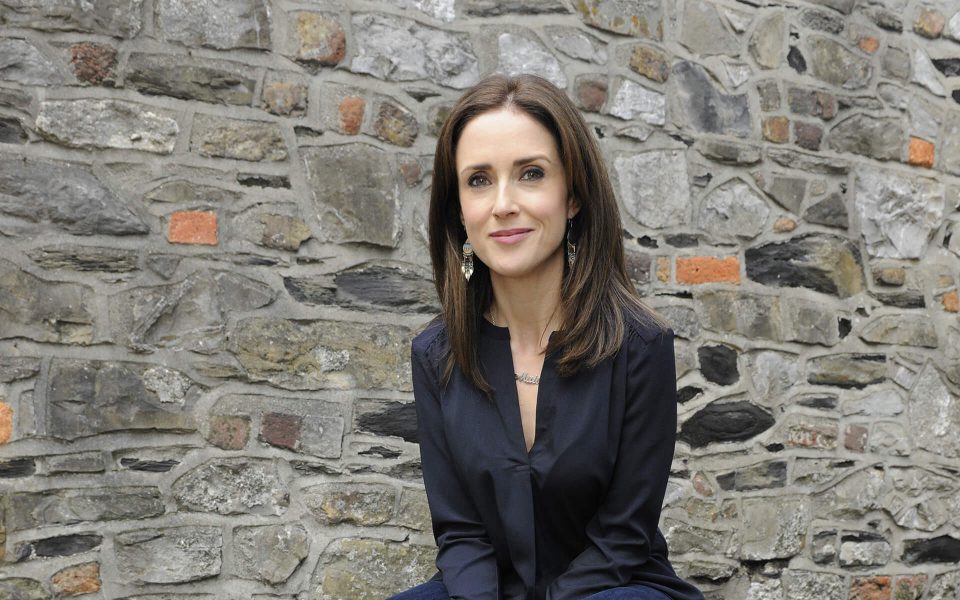